Everything You Need to Know About Miqat

What is miqat and where are the five stations of miqat?

Every year, millions of people travel to Saudi Arabia for Umrah (small pilgrimage) and Hajj (big pilgrimage). Like every religious ritual, this Islamic pilgrimage is a process that has rules and regulations. One of the rules for pilgrimage is adhering to Miqat boundaries.

Miqat (Arabic: ميقات)  literally translates to "a stated place or time". It signifies the boundary for pilgrimage at the outskirts of Makkah, and as a pilgrim, it is the last point where you can complete your "ihram" before entering the city and beginning the "pilgrimage rites".

Ihram (Arabic: إحرام) translates into “prohibition” and refers to the state of purity that a pilgrim has to be in while performing Umrah and Hajj, which means that pilgrims have to abstain from worldly vanities during the pilgrimage. Being the pilgrimage boundry, Miqat is the last point at which the pilgrim coming from outside of Makkah, makes the intention of entering the state of ihram and male pilgrims wear the prescribed two-piece garments that signify it. Ihram also establishes pilgrims as equals before God because it removes cultural, societal, and ethnic differences between pilgrims.

If a pilgrim crosses Miqat without completing ihram, their pilgrimage is considered null, and the only way to rectify that is through an animal sacrifice (Damm) that is carrieded out as penitence.

Read More: What are the Rules to Get ZamZam Water From Saudi Airports?

Read More: The Largest 10 Mosques in The World

There are a total of five stations of Miqat and they are: 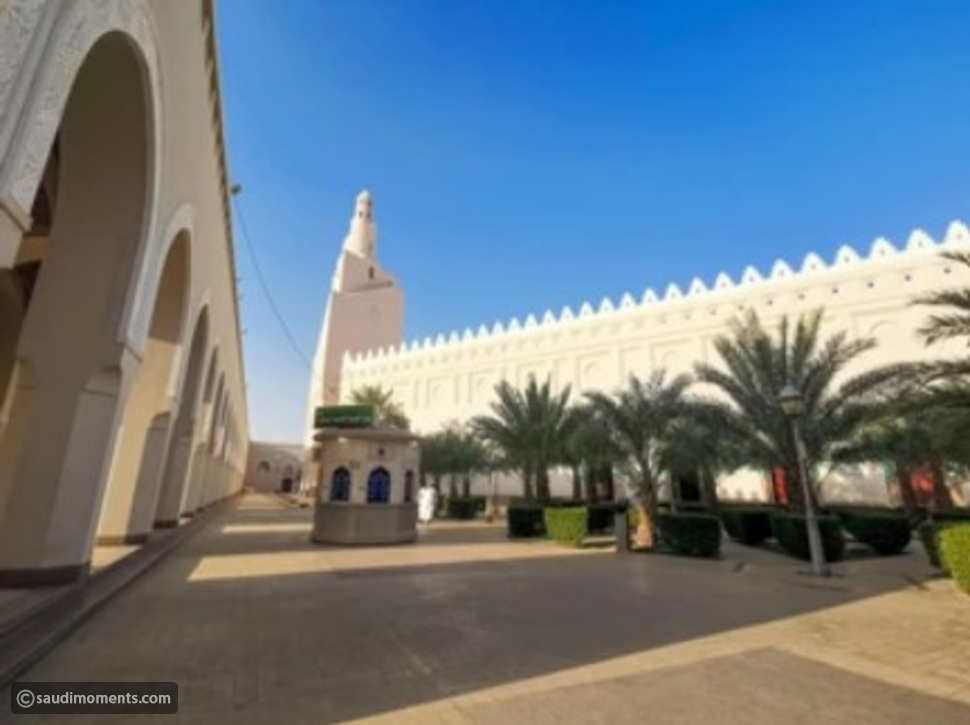 This station is also well-known as Abyar Ali. It is 18 kilometres southwest of Madinah and 410 kilometres north of Makkah. Dhul Hulayfah is the Miqat for people who are coming to perform pilgrimage from Madinah and for people living near this city.

This Miqat is also well-known as Rabigh. This is the case because al-Juhfah is located near a small town called Rabigh, which is north of Juhfah. It is 182 kilometres northwest of Makkah. Al-Juhfah is the Miqat for people travelling for pilgrimage from Europe, North America, Syria, Egypt, and other African countries. 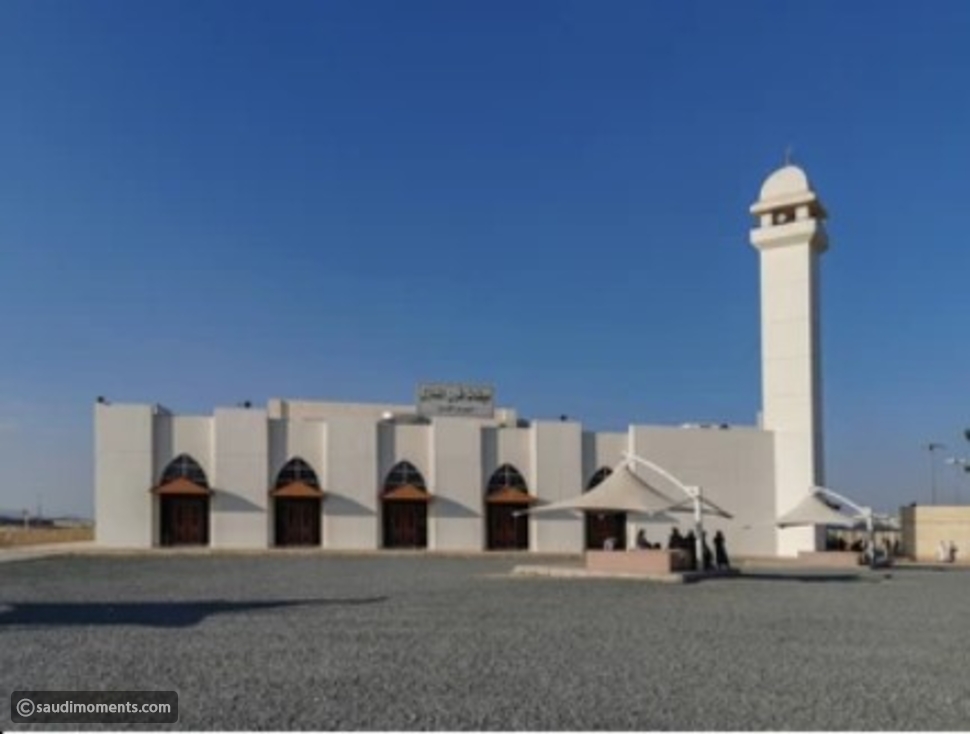 This Miqat is 80 kilometres east of Makkah. Here, pilgrims from Najd, UAE, Oman, Pakistan, Malaysia and other countries can pass through. Qarn al-Manazil is near the city of Taif and Riyadh and it is also known as al-Sayl.

This miqat is located 90 kilometres northeast of Makkah. Dhat Irq is where people from Iraq, Iran, Russia, and China stop and enter the state of Ihram.

Yalamlam is the miqat that is situated 100 kilometres south of Makkah. This miqat is also known as al-Sadiah and is for travellers from Yemen and southern regions such as South Africa and Nigeria.

Miqat for Residents of Makkah