Samosas. We Love Them But They Are Not Indian!

The History of the Samosa

Did you know that the samosa is not actually Indian? Let's find out the origin of the samosa and why it is a food loved by millions around the world!

Read More: Do You Really Know The Origin of KOSHARI?

It has been enjoyed in the courts of Sultans, Emperors and Kings as well as the street foods of many cities in Asia.

Most of us think of the samosa as native to South Asia. The fact is samosa is Central Asian and Middle Eastern in origin. Arab cookbooks from between the 10th and 13th centuries refer to pastries as ‘sanbusak’, which came from the Persian word, ‘Sanbosag’.

It is believed that in Central Asian communities, people would make and eat samosas due to their convenience, especially when traveling.

Small mince-filled triangles were easy to make around the campfire during night halts, to be packed into saddlebags as snacks for the next day’s journey.

The samosa was introduced to South Asia during the Muslim Delhi Sultanate when cooks from the Middle East and Central Asia came to work in the kitchens of the Sultan.

This was documented by the scholar and court poet, Amir Khusro, who wrote in around 1300 that the princes and nobles enjoyed the ‘samosa prepared from meat, ghee, onion and so on’.

Read More: 10 Most Popular Indian Desserts to Make and Enjoy

After its arrival in India, the samosa was adapted as a vegetarian dish in Uttar Pradesh. Centuries later, the samosa is one of the most popular vegetarian snacks in India. In North India, the pastry is prepared from maida flour and houses fillings such as a mixture of mashed boiled potato, green peas, onion, green chilli and spices.

Meat samosas are common in the Middle East, North India and Pakistan, with minced beef, lamb, and chicken being the most popular fillings. Paneer is another popular filling in northern India.

Samosas are served hot, and usually eaten a fresh chutney such as mint, carrot, or tamarind. 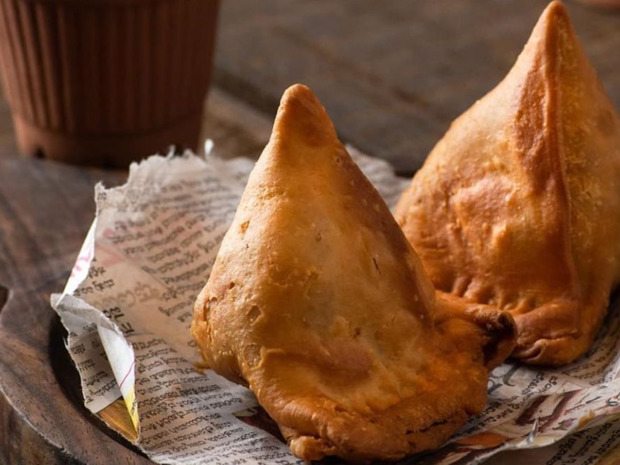 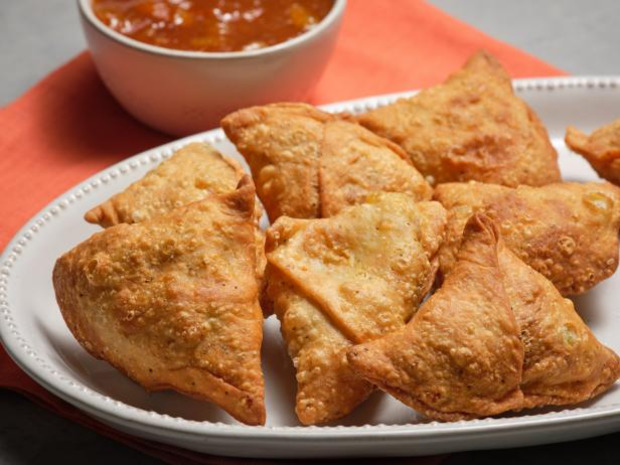 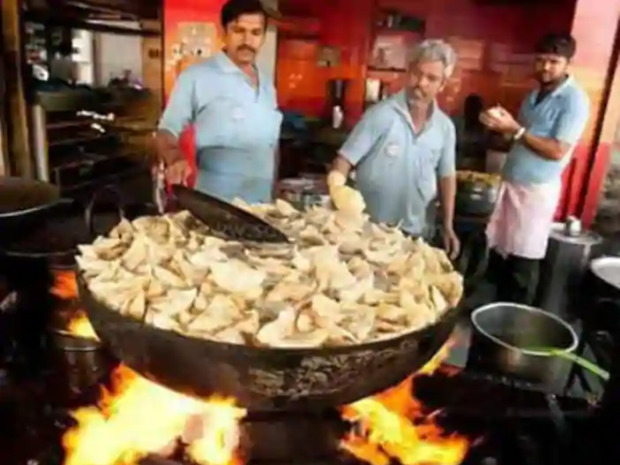 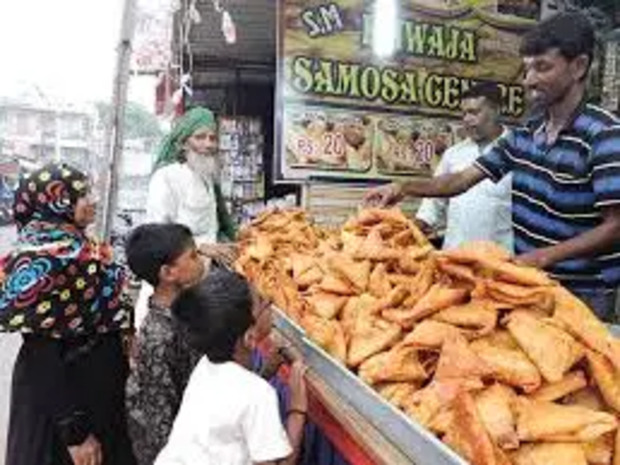 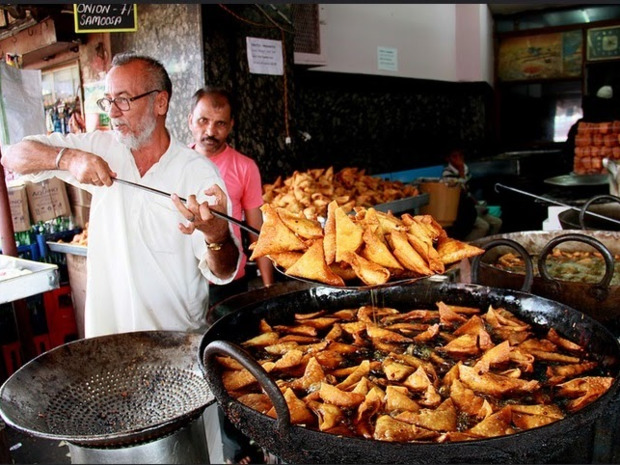 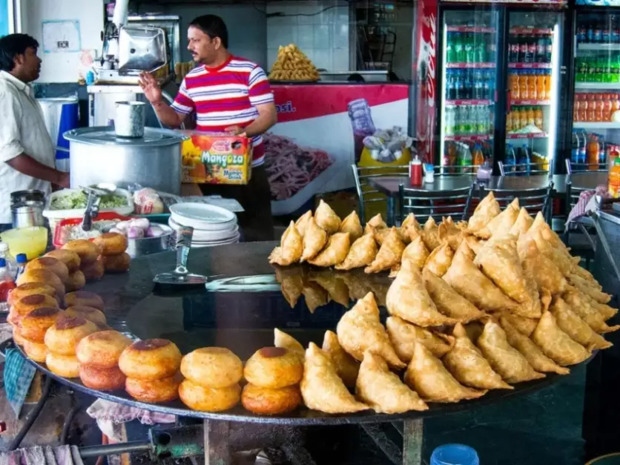 Anyone for fresh samosas 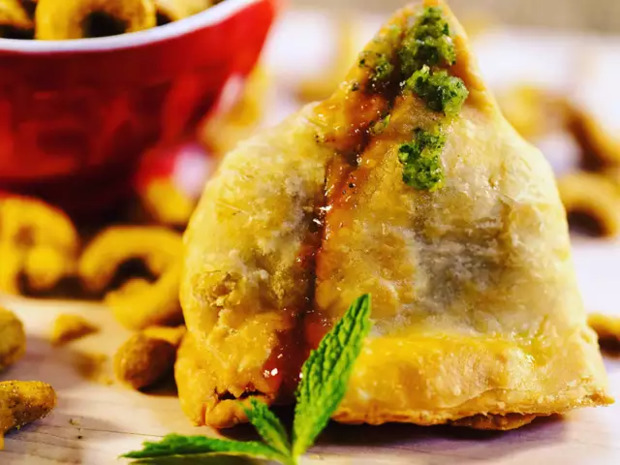