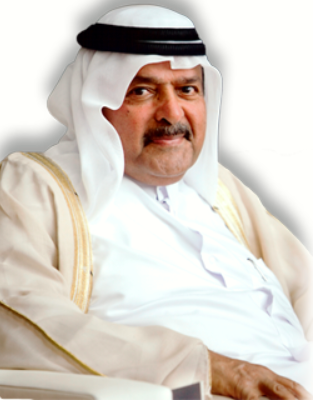 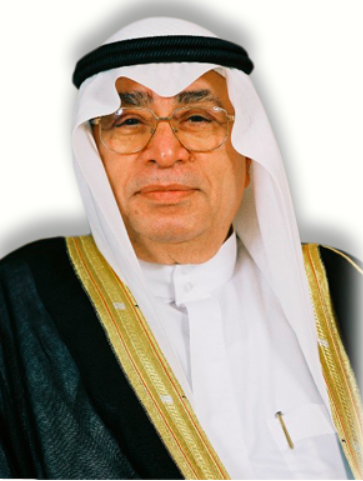 Mr. Hussain Ibrahim Al Fardan is the driving force behind the success of one of the leading family business groups in the Arabian Gulf region. Al-Fardan, who was born in 1933 to a prominent and well-known family in the field of pearl trading, embodies a role model in the professional success that he established at a young age when he began developing his skills under the direct supervision of his father, who was one of the most prominent pearl merchants in the Gulf Cooperation Council countries. 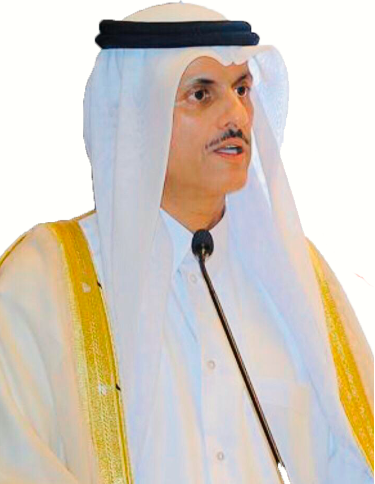 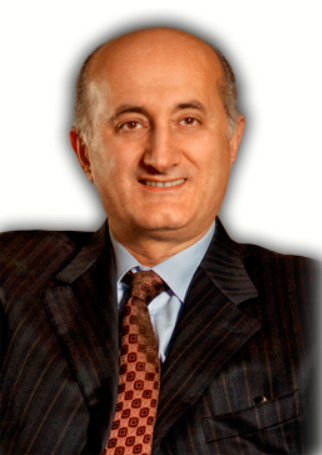 Mr Issa Abdel Salam Abu Issa holds the position of Chairman of the Board of Directors and CEO of Salam International Investment Limited, a leading economic conglomerate that constantly seeks to establish, integrate and seize opportunities and own projects at the highest levels, and as Salam International Company is the heir to a legacy full of significant achievements over 60 years Today, it enjoys a rich record of creative initiatives, innovation, credibility and achieving complete customer satisfaction, and the success of Al Salam International supports many activities that vary horizontally, vertically and geographically. 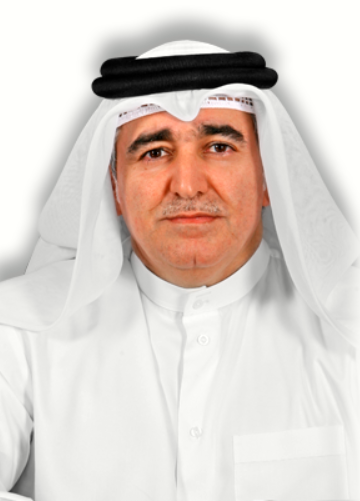 His Excellency Sheikh Nawaf bin Nasser bin Khalid Al Thani is considered one of the most prominent personalities in the business sector in Qatar and the Middle East as a whole. which he enjoys. 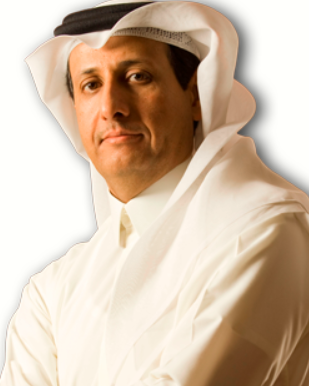 His Excellency is considered one of the Qatari figures in the business world and a prominent figure in the region. He joins Al Khaliji with a track record of achievements and successes.

His Excellency has held a number of prominent positions including the position of Minister of Economy and Commerce in Qatar and Vice Chairman of Qatar National Bank (QNB), one of the largest banks in the region that witnessed solid growth in 2008.