Top Events to Attend in Bahrain 2023

Located in the Middle East, the Kingdom of Bahrain is a developed country.  This little Arab nation, renowned for its vast stretches of beaches and magnificent mosques, is ideal for visitors. Plan your trip right now and look over the list of Bahrain events in 2023.

Nawal, also known as Qaitharat Al Khaleej, is widely regarded as the best singer in the Arab world. On January 20, 2023, Al Dana Amphitheater will play host to a spectacular evening of musical harmony. 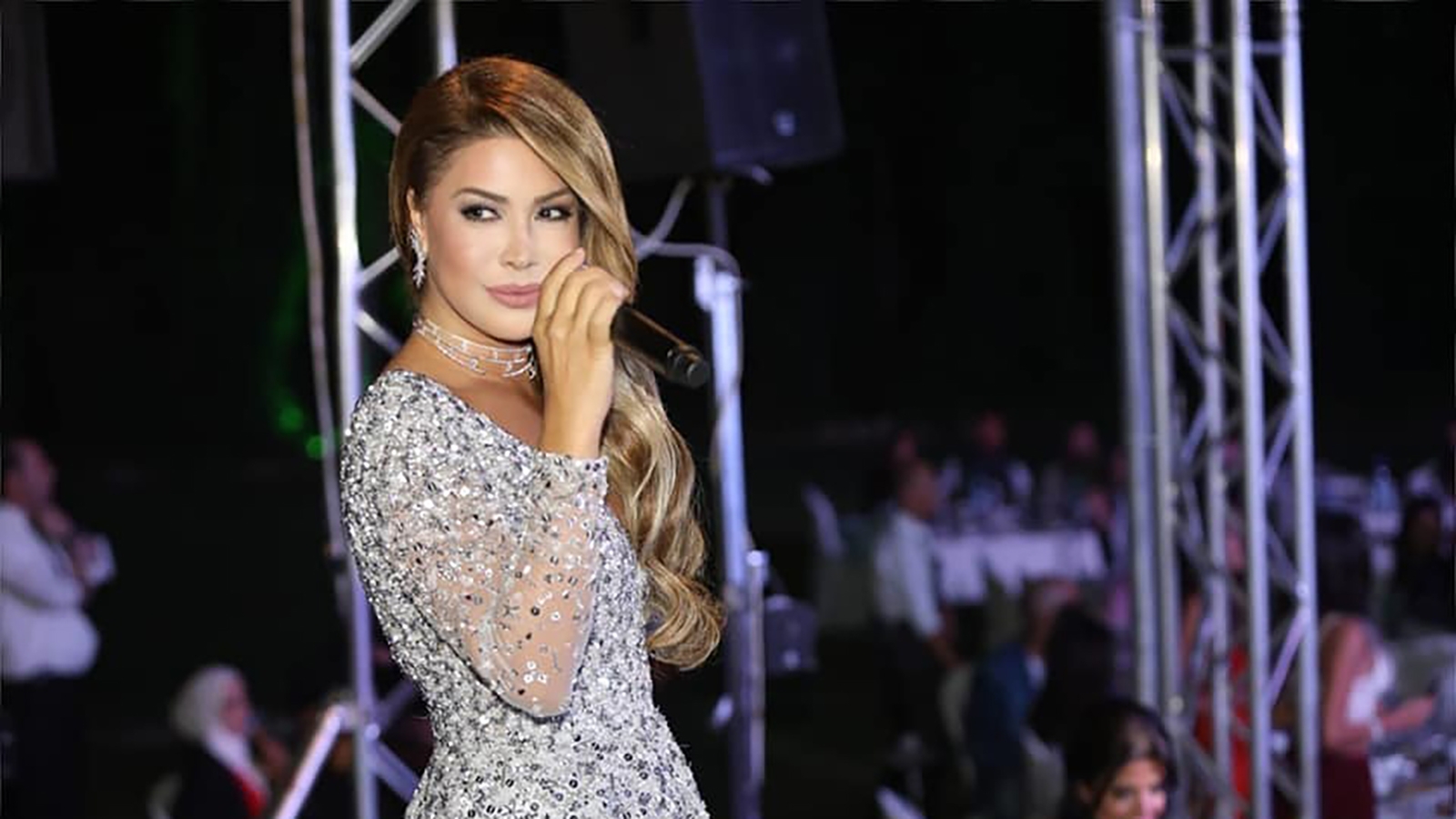 On January 24, 2023, Imagine Dragons, a multiplatinum Grammy Award-winning band, will perform at Al Dana Amphitheatre as part of their Mercury World Tour. You and your family may have a great time at Winterland at the Avenues, which will have food carts, seating places, lovely decorations that are ideal for photos, and a cozy ambiance. The event began on December 27 and will last through February 4. 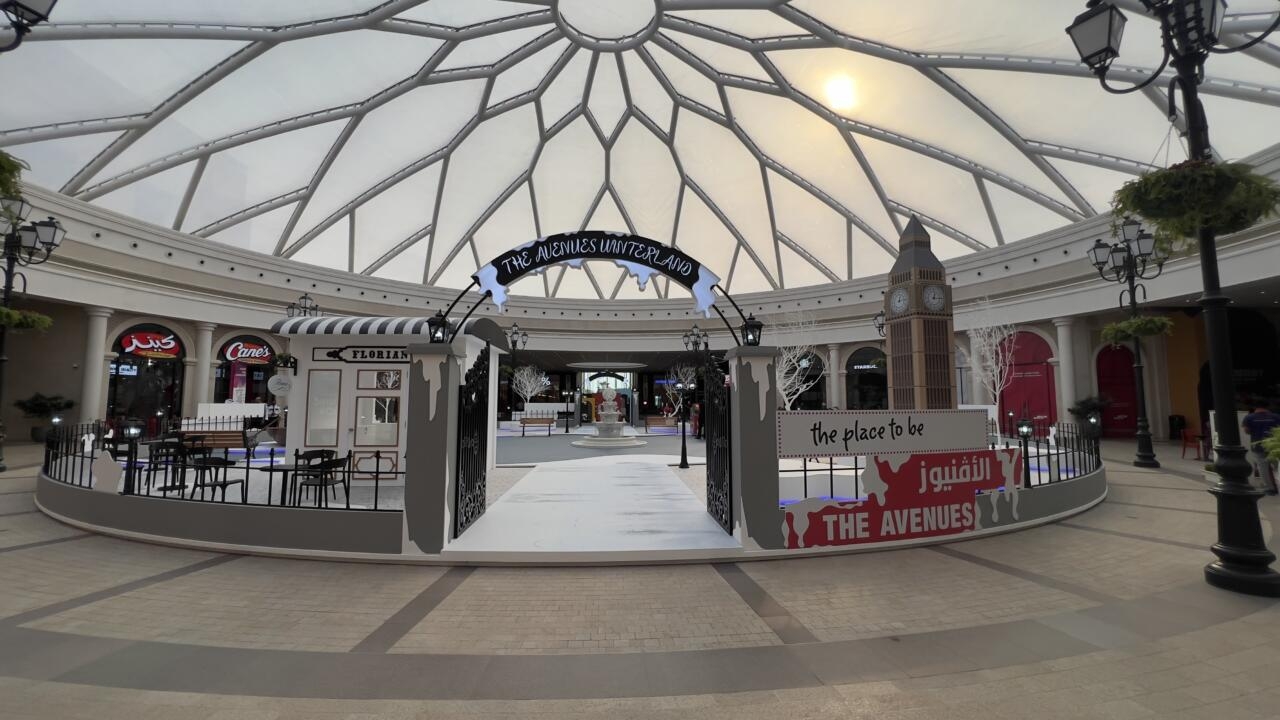 Kevin Hart, a comedian, and actor, will perform at Al Dana Amphitheatre for the first time ever in Bahrain! Enjoy a day of joy and enjoyment on February 24, 2023. Buy your tickets here. Since its debut in 2004, the Bahrain International Garden Show has evolved into a platform for both professionals and amateurs to improve their craft. It is also appropriate for prospective investors seeking opportunities to invest in agriculture. It is anticipated to take place at the brand-new International Exhibition & Convention Centre in Sakhir. It is scheduled to take place from the 1st of March 2023 to the 4th of March 2023. 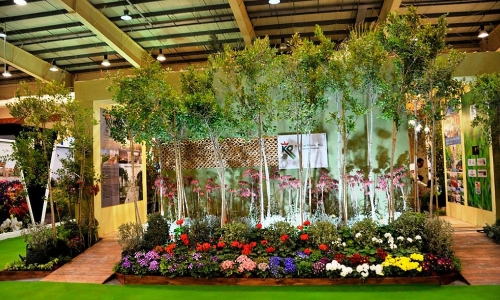 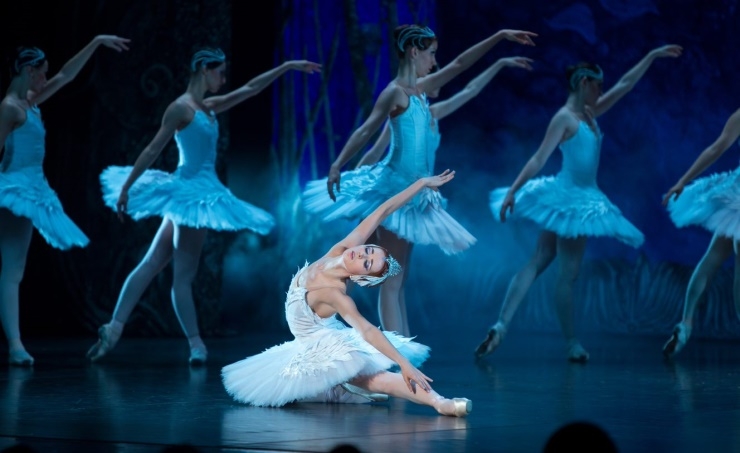 The biggest sporting event in Bahrain will take place at The Home of Motorsport in the Middle East, which will stage 24 races at the start of the season in Bahrain and the region. It will be the fifth time that the Bahrain International Circuit has had the privilege of hosting the season-opening race; the event will take place between March 3 and March 5, 2023. Register here. The second Deira Gold Festival, which will take place in Jidhafs Gold Market, will feature participation from a total of 37 gold businesses and will award awards worth at least 15,000 dinars. The festival is scheduled to begin on March 10 and run through April 29, 2023. 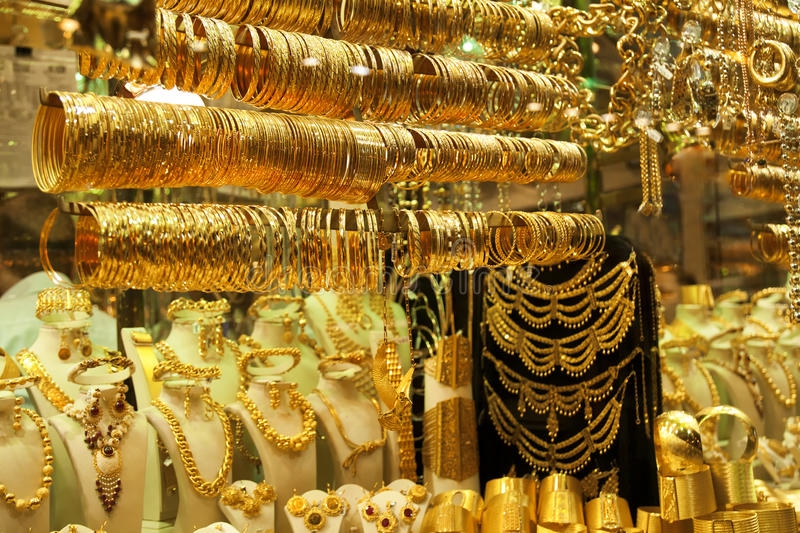 The largest Gulf drag racing championship, held in Bahrain, draws participants from all over the region and beyond. Each round of the championship is one of the most well-attended events as it draws both competitors and visitors in large numbers. The first round began on December 6, 2022, and the final round will begin on February 21, 2023.