Here are the Teachers Salaries in the UAE 2021

Teachers shape the new generations on a very large scale, as most people go to school during early stages of their lives. But how much are they paid? And are they paid enough for that huge responsibility? These are the teachers’ salaries in the UAE for 2021 according to The National who spoke to education experts to get a guide.

The salary offered can be very different according to each school. According to salaryexplorer.com, a teacher in the UAE typically earns about Dh14,500 per month however, nationality might also have effects on raising or lowering the salary.

Depending on their experience and the type of school to which they are applying, British and American candidates are offered salaries between Dh10,000 and Dh16,000 per month.

Read More: Here's How to Save Money in the UAE

Just like any other sector, experience can have a huge effect on the salary. Teachers salaries can range from Dh3,500 to Dh22,200.

“Salaries in UAE government schools have not altered much for at least three years, but in some cases, in government schools, the typical total monthly salary has gone down from Dh21,000 a month to Dh18,000 or Dh16,000 in some subjects,” , Roddy Hammond from Worldteachers Recruitment in the UK told the National.

Private schools: British and US curriculums

A typical salary for graduates with up to two years’ experience could be between Dh9,000 and Dh11,000 per month, with free accommodation Mr Hammond said 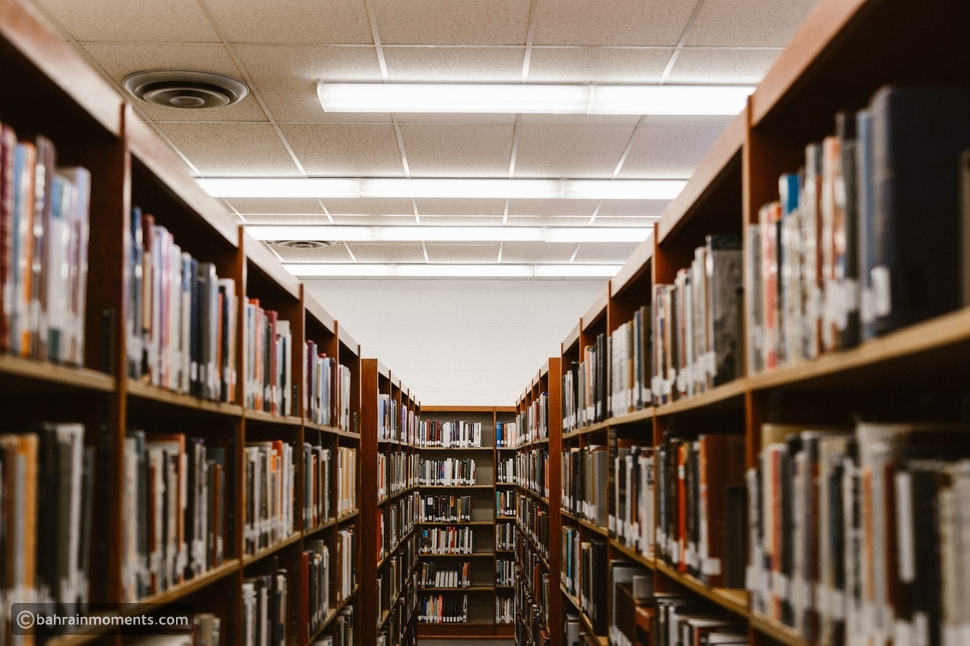 All candidates get additional benefits of accommodation, an annual flight home and, in some cases, transport.

“We are now telling our British and American candidates that they can expect somewhere between Dh10,000 and Dh16,000 per month, depending on their experience and the type of school to which they are applying,” Diane Jacoutot, managing director at Edvectus told the National.

According to Indeed and Gulf Talent recruitment sites, some lower-end private Indian curriculum schools offer between Dh3,500 and Dh6,000 a month, with no accommodation allowance.

Salaries can rise up to Dh8,000 to Dh10,000 for mid-range Indian curriculum schools and upwards of Dh13,000 per month for top-rated schools, plus accommodation. 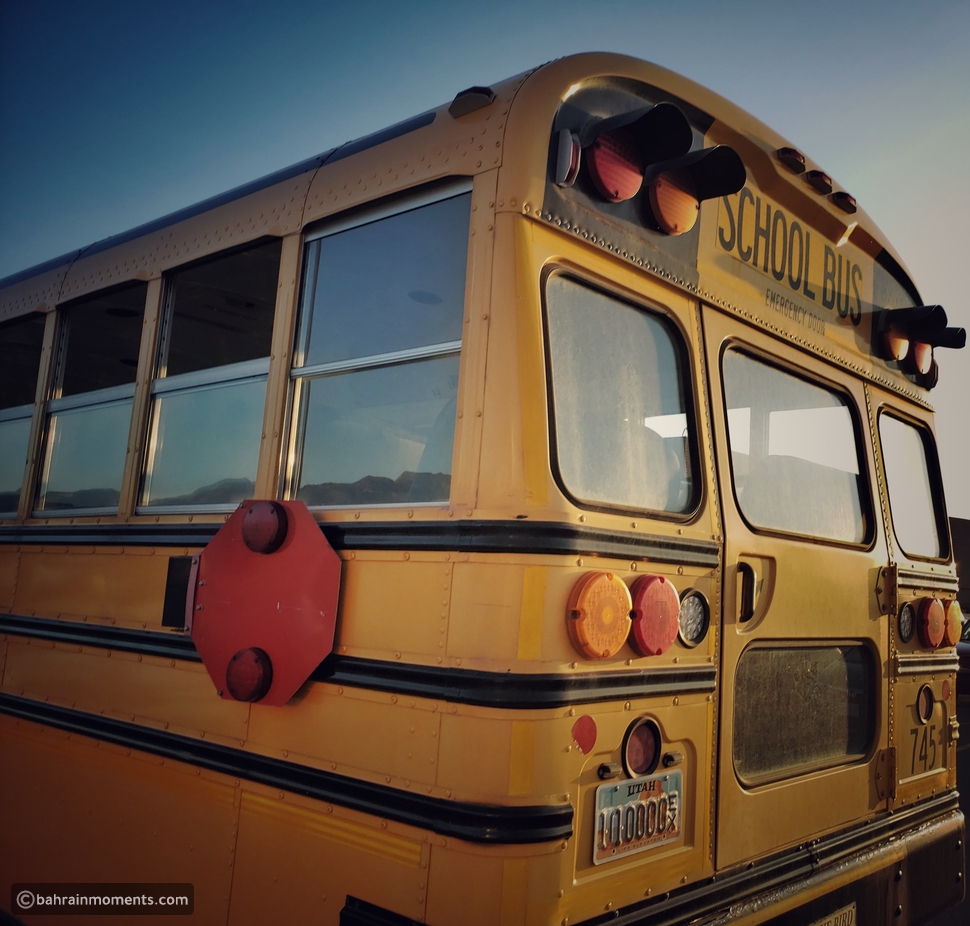