What You Should Know About Doha Metro

The Doha Metro upgraded Qatar's public transportation after it opened in 2019.

The Doha Metro takes you where you need to go quickly (and for less!) so say goodbye to surcharge charges in taxis and getting stuck in traffic.

For a comprehensive guide if you've never jumped on board, continue reading. The red, green, and gold lines make up the Doha Metro. There are plans to expand the network with a fourth blue line, although this won't likely start operating until 2025 at the earliest.

The first line to open was the Red Line in the summer of 2019. It connects Al Wakra in the south to Lusail in the north. The city center and Hamad International Airport are both connected by this 40km long, 18-station railway.

The stations on the Doha Metro red line are as follows:

The Doha Metro and the Lusail Tram, which began service on January 1, 2022, are connected by Legtaifiya station.

The following are the stops along the Doha Metro's gold line:

When does the Doha Metro run? 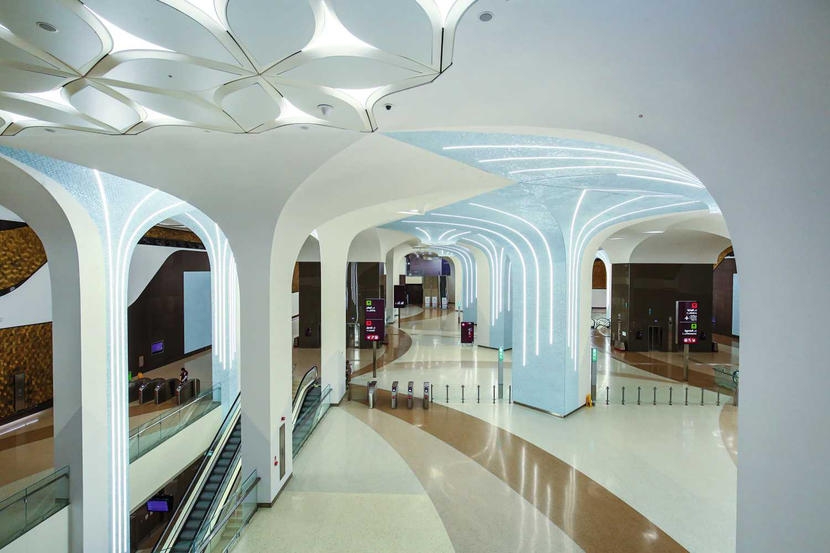 The Doha Metro runs every day of the week from Saturday through Wednesday from 6 am to 11 night. While the metro runs from 2 p.m. to midnight on Fridays, the hours are extended to 6 a.m. till midnight on Thursdays.

Trains arrive every six minutes, and it typically takes three minutes to get between stations.

Opening times for the Doha Metro during the World Cup

The Doha Metro will be open longer during the World Cup, which is being held in Qatar from November 20 to December 18.

You can utilize the metro during this period from Saturday through Thursday from 6 am to 3 am and on Fridays from 9 am to 3 am.

Remember that at this time, Hayya Card holders can use the Doha Metro for free.

Where can I get a Doha Metro trip card? 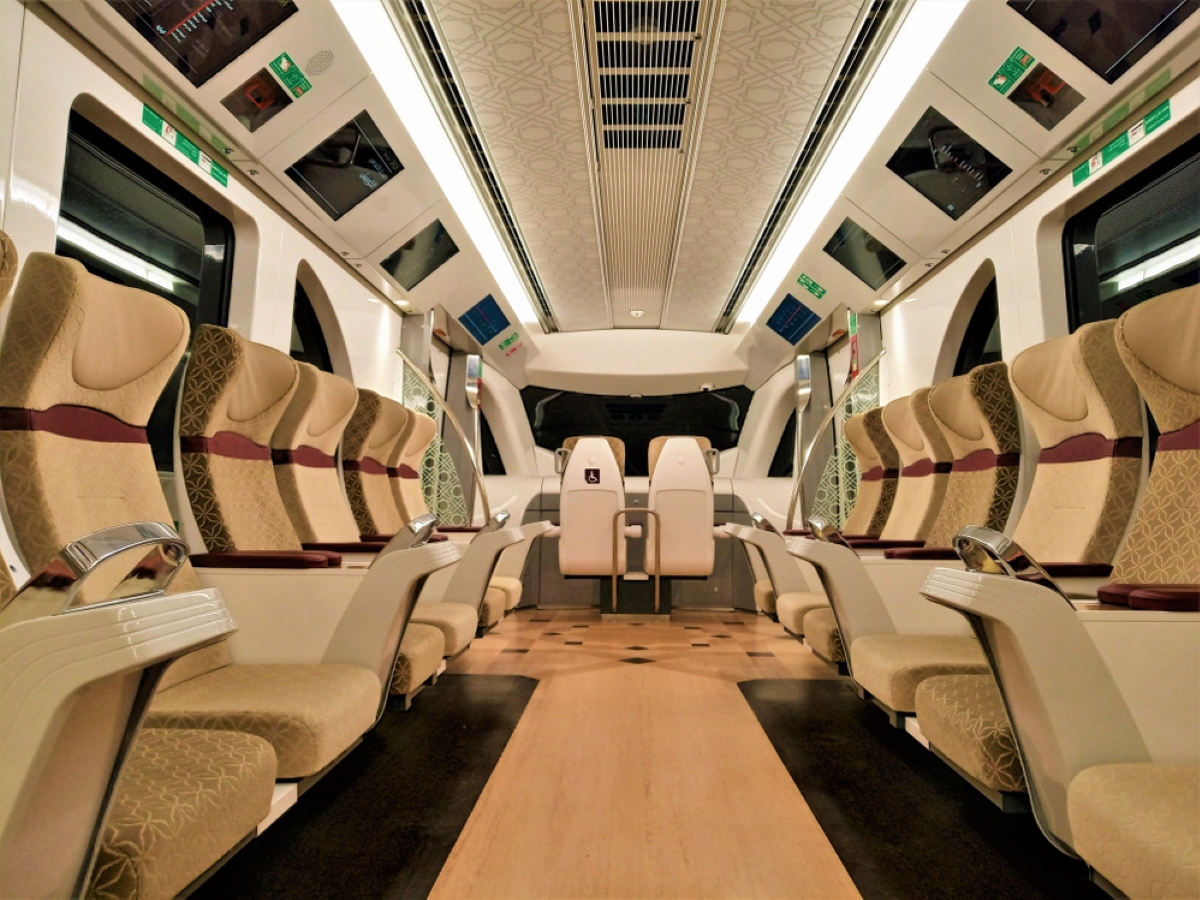 All metro stations have vending machines that sell standard trip cards, and there are five authorized businesses you may purchase them from as well: Al Meera, Carrefour, Family Food Centre, Jumbo Electronics, and Lulu Hypermarket. Talabat Mart also offers the option of ordering a metro card and having it delivered right to your door. The cost of a standard metro card is 10 QR.

You must stop by the goldclub offices located in one of the Doha Metro stations if you want to purchase a goldclub card. Each of these cards costs 100 Riyals.