The  Federation Internationale de Football Association (FIFA) chose 5 matches in the Qatar World Cup 2022, which it considered to be the best in terms of fun and excitement.

And it is known that choosing the best matches depends on the preferences of each person, whether in terms of goals, ball skill or tactical aspects, but the matches selected by FIFA have won the admiration of many football fans around the world. Argentina was unbeaten for 36 consecutive matches and was preparing to equal Italy's record in the series of not losing during the confrontation with Saudi Arabia, and expectations were in favor of Lionel Messi's colleagues against the 51st-ranked team in the world.

The beginning indicated that the 37th match without losing was already on the way, especially after taking the lead in the first half, but what happened in the second half was one of the biggest shocks in the history of the FIFA World Cup. 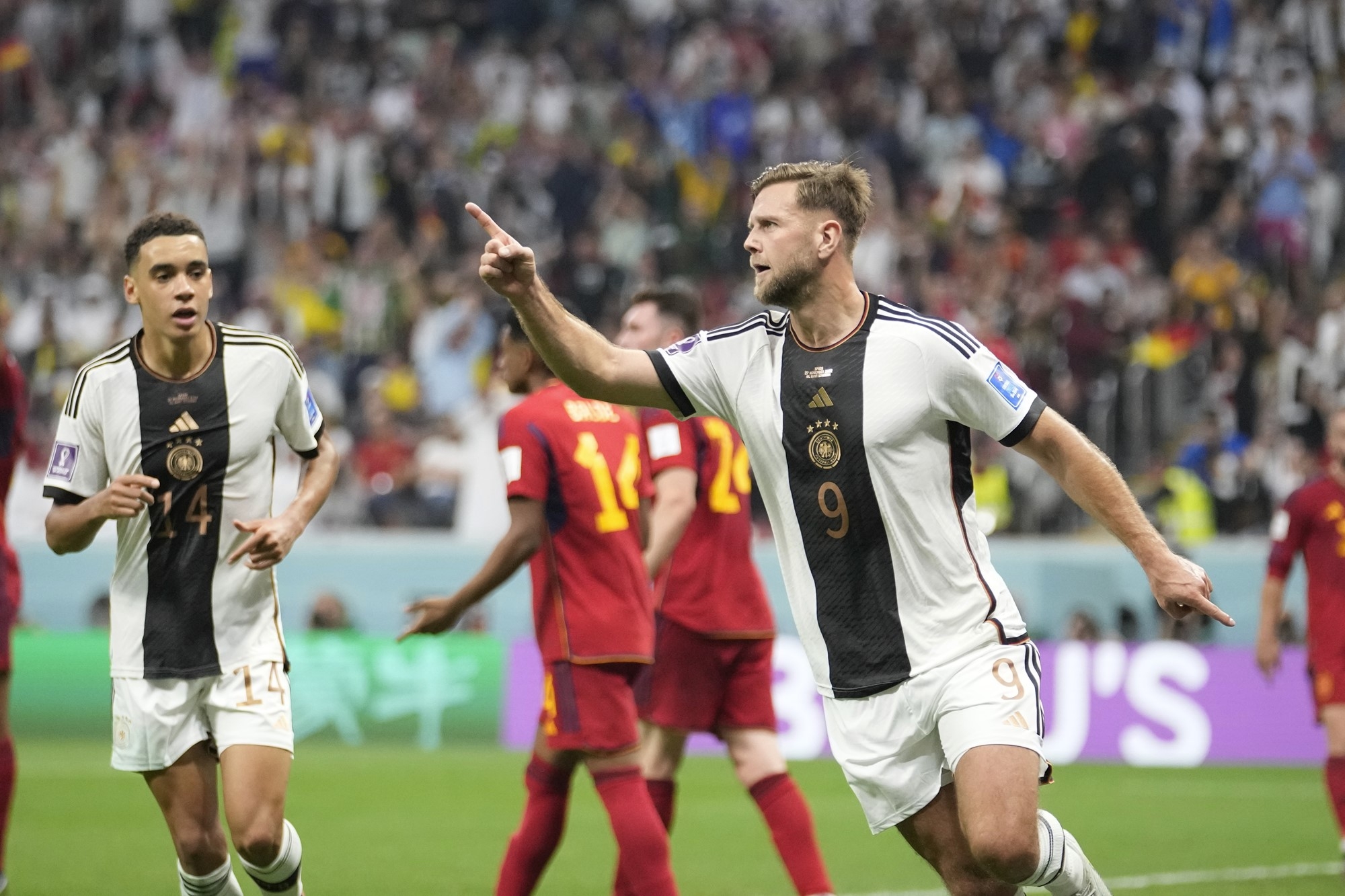 Tactically, it was a match of the highest level, despite the relatively few serious chances

The two teams started conservatively, but the end was with Morata and fullkrug scoring the goals of the match after substitutions. 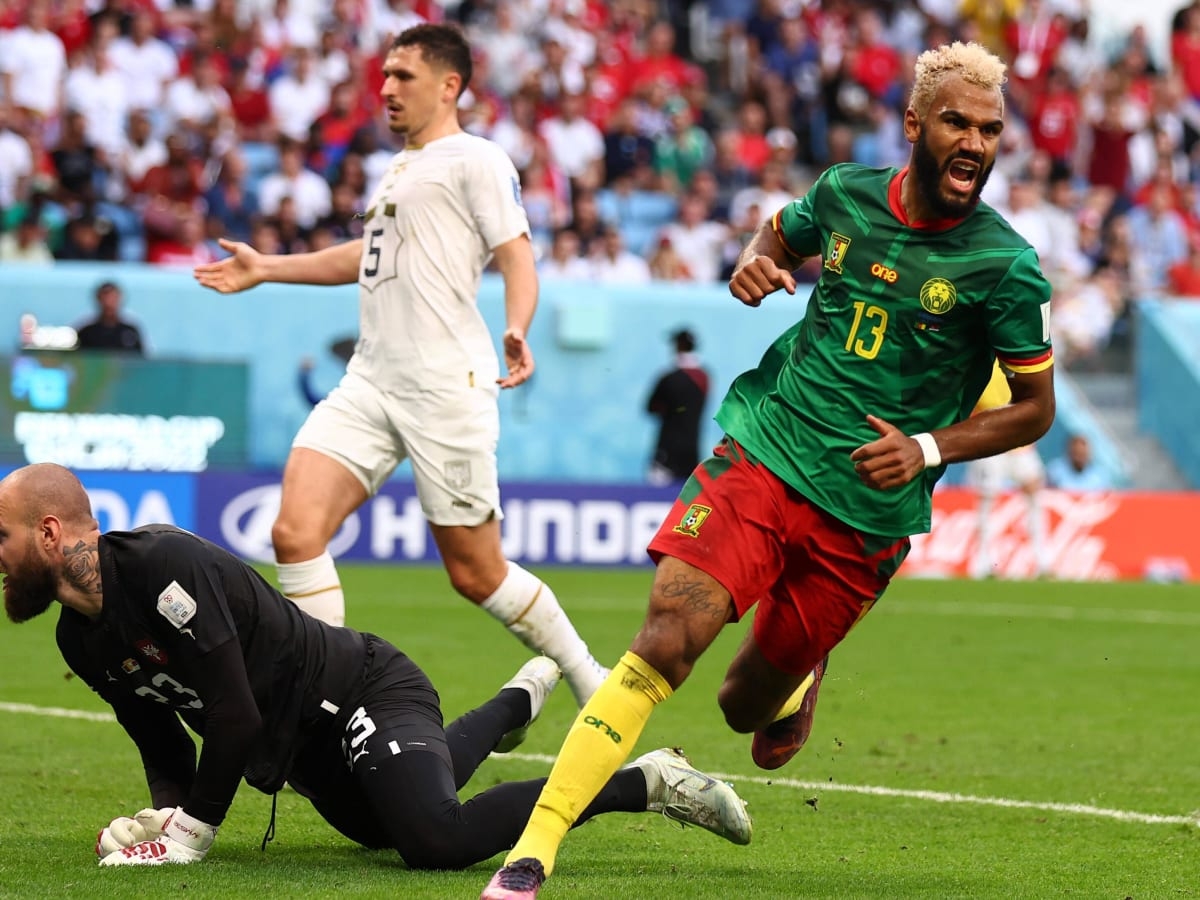 Serbia was trailing at first but was able to come back and take the lead in the last minutes of the first half, and in the second, and with the entry of Vincent Abu Bakr from the bench, Cameroon succeeded in scoring the equalizer, to end the match 3-3. 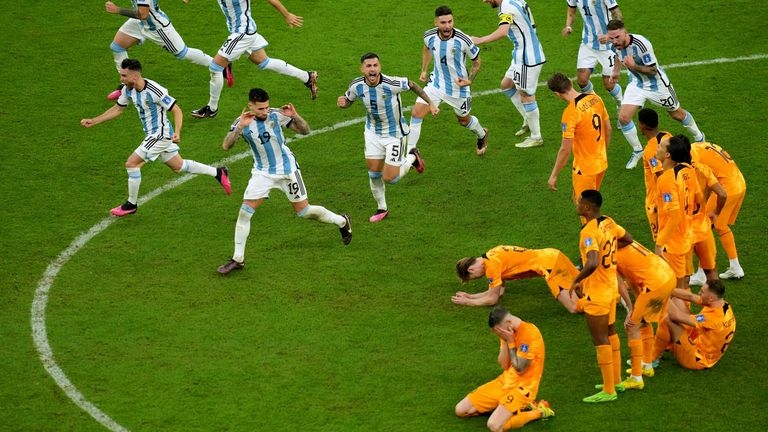 You will not forget that match for a long time, it was exciting, fun and nervous between the two sides.

An excellent comeback from the Netherlands, a historic double from Viekhurst, a record number of yellow cards, and Messi's smashing of Batistuta's record as Argentina's top scorer in the World Cup. 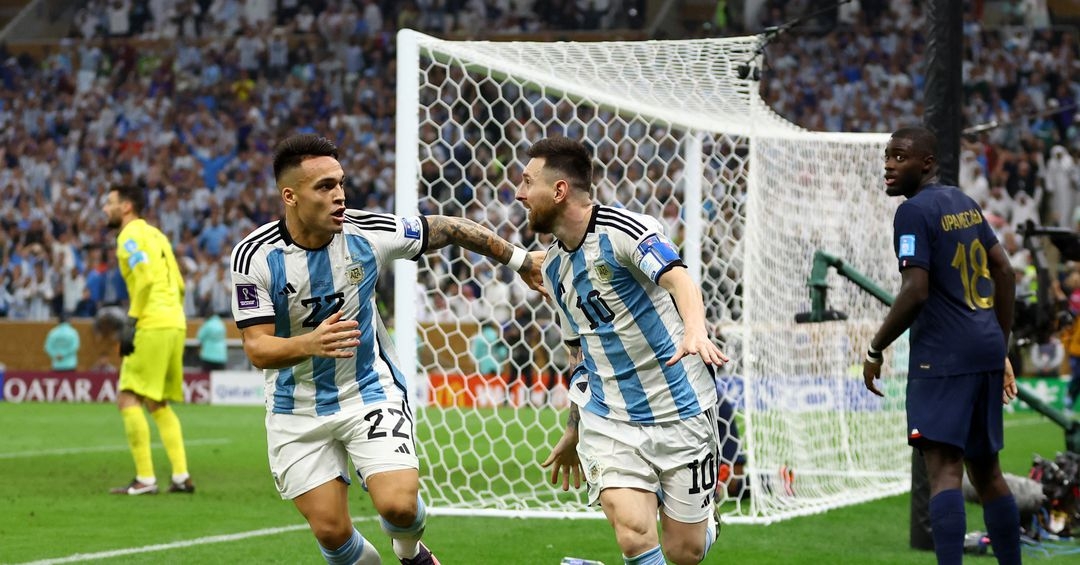 What an end, Argentina seemed very confident of winning, but France returned to the match with a double from Kylian Mbappe, and in the extra time, Argentina advanced again, but Mbappe scored again and sent the match to penalties. Then Messi's teammates won and became world champions.