Dubai's amazing transformation from a small fishing harbour surrounded by endless desert to a thriving melting pot and the envy of many nations. This transformation took only a few decades (you can count on one hand).

It was established as a fishing village, However, the true transformation did not begin until the 1970s. Roughly 800 members from the Bani Yas tribe arrived at Dubai creek to first establish Dubai back then, with the population reaching around 20,000 by the 1930s. In 2020, the population of Dubai surpassed 3 million. The busy six lanes Sheikh Zayed Road is the main road that connects old Dubai with the ever-extending new Dubai. Yet, a reminder that just over fifty years ago, only 13 cars were registered in the emirate. Today, there are almost 3 million cars registered across the UAE.

Back in 2009, Dubai Metro was the longest automated rail network in the world

Stretching for 74.6 kilometres, Dubai Metro is a popular, budget-friendly way to see most of the city's sights. In the decade that's followed since its opening, it's been demoted to third place, but it's currently being extended to reach the Expo 2020 site. Strict rules apply in Dubai Metro (no food/drinks/gum). You can spot the Palm Jumeirah from space Smile. There is a Minister for Happiness

The United Arab Emirates (UAE) has a dedicated Minister for Happiness, who's in charge of (unsurprisingly) promoting happiness among residents in Dubai and the other six emirates that make up the UAE. 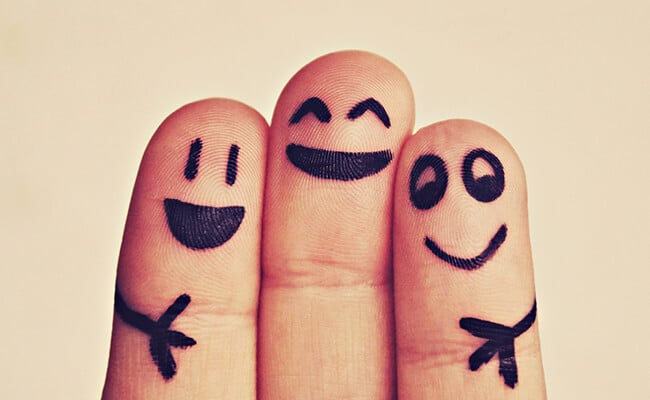 Did someone say Records?

Dubai has been awarded more than 130 Guinness World Records These include three for Dubai Miracle Garden and no less than 11 for the Burj Khalifa, the world's tallest building. More weird and wonderful feats include the fastest police car in service, most people to parachute from a balloon simultaneously and longest underwater live radio broadcast.

Read More: Dubai: One of The Top 10 Most Instagrammable Cities in The World

In 1991, there was one skyscraper in the city

Dubai World Trade Centre was the only skyscraper in Dubai 30 years ago. Almost three decades later, there are 148 jaw-dropping skyscrapers and 917 high-rise buildings in Dubai. Fuel and water are roughly the same price Known as the world's ONLY first seven-star hotel, the sail-shaped Burj Al Arab is located on its own private island, accessed via a private bridge. Among its more jaw-dropping features is the gold leaf that covers roughly 1790 square metres of the interiors.