All about Al Bahrain climate

Non-Arabs that do not live in the middle east think that the GCC Countries' weather is hot over the year, and its geographical features include desert only, and this is not true! Are you planning to visit The Kingdom of Bahrain? Learn more about Al Bahrain weather and figure out when to visit this beautiful country to explore Al Bahrain's most iconic landmarks.

An overview of Al Bahrain weather

The Kingdom of Bahrain is a part of the gulf region, so it has a desert climate that includes summer and winter only. Summer in Al Bahrain is very hot & sunny, while it's relatively wild and a bit cold in winter. 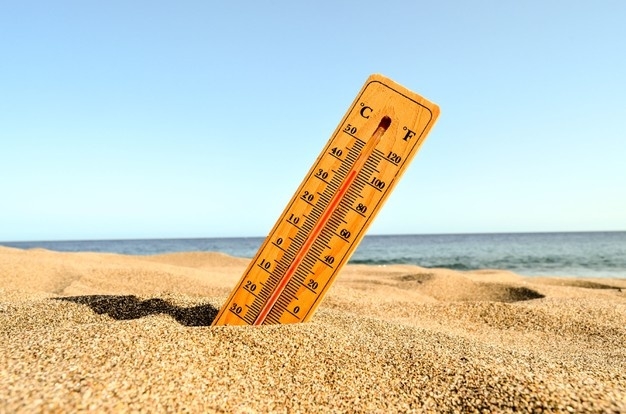 The summer season in Al Bahrain is extremely hot, and it starts from April to October.

What is the hottest temperature in Bahrain?

The hottest month in Al Bahrain is August, with an average maximum temperature of 39°C (102°F). 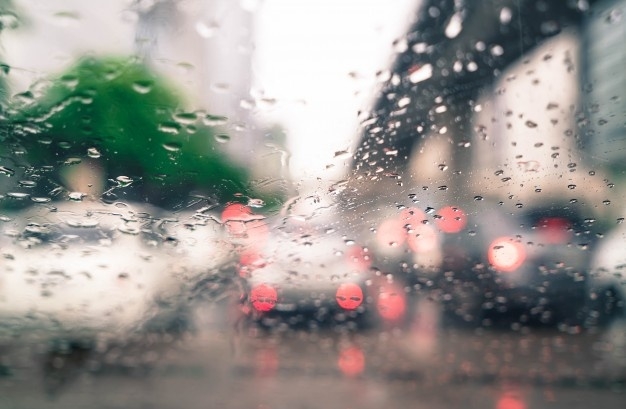 Now answering the most common question, is Bahrain cold in winter? The answer is Al Bahrain climate in winter is relatively mild, with a temperature range between 10 and 20 °C (50-68 °F), and humidity often rises above 90%. The Winter season in Al Bahrain starts from November to March.

What is the coldest month in Bahrain?

Does snowfall in Bahrain?

No, it does not snow in Al Bahrain.