The first-ever FIFA store worldwide has officially opened at Hamad International Airport (HIA), according to an announcement made on Monday by Qatar Duty Free (QDF), the official retail partner of the FIFA World Cup Qatar 2022.

There is a wide selection of official products, souvenirs, and collectibles for the FIFA World Cup available at the FIFA Store. 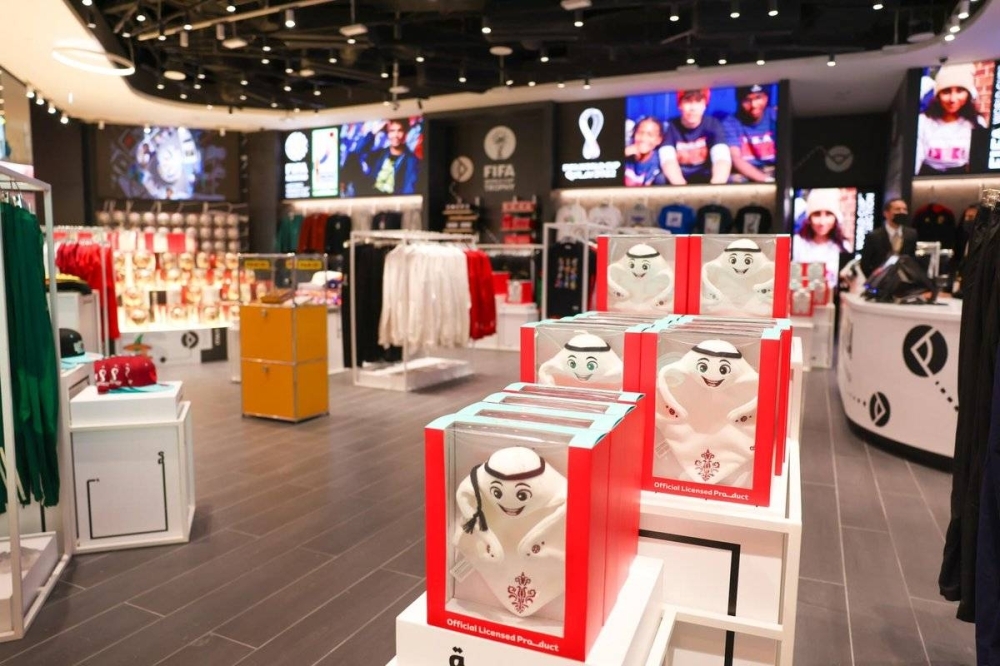 The store, the first of its kind in Qatar and the rest of the world, sells official FIFA-branded goods, World Cup souvenirs and collectibles, as well as goods associated with other FIFA football competitions, such as apparel, bags, and other items, the majority of which are produced concurrently with FIFA-organized events.

The eight World Cup stadiums, as well as the megastore at the FIFA Fan Festival, are just a few of the venues where the QDF manages all official FIFA stores.

Thabet Musleh, vice president of QDF, noted in a statement that HIA and QDF are always exceptional and used the HIA's recognition as the best airport in the world as evidence. He mentioned the planned agreements in light of our desire to grow our business and our competitiveness with other airports and marketplaces, which drives us to innovate and develop more, and how our partnership with FIFA resulted in the opening of the first FIFA store in the entire world.

He continued: "The QDF's significant involvement in the FIFA World Cup Qatar 2022 and the inauguration of the first store of its kind in the world within the new HIA expansion are both proud moments for Qatar, the current period has been extraordinary for Qatar." 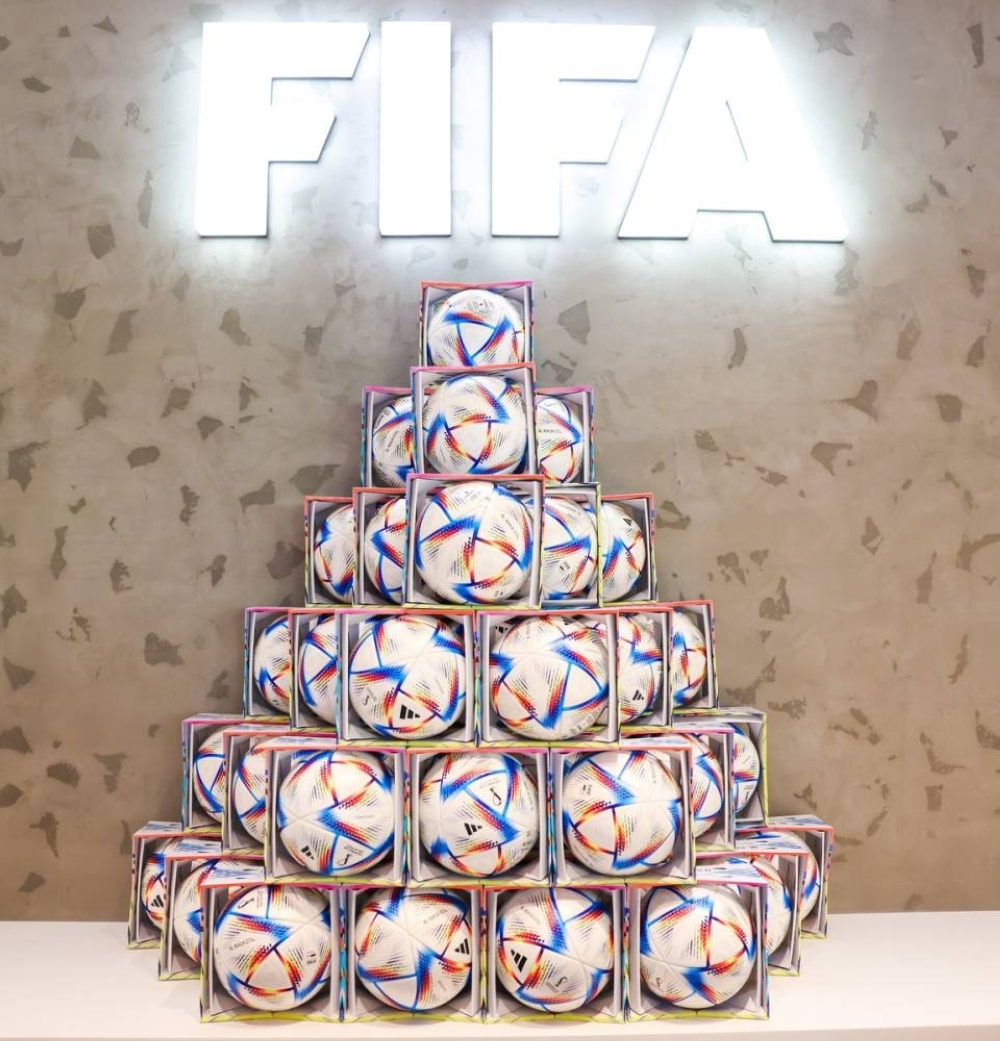 In order to commemorate an experience unlike any other as the World Cup comes to an end, he said, thousands of visiting fans are invited to explore the FIFA Store and its unique items.

The FIFA Store at HIA offers a variety of unique FIFA goods, such as football t-shirts, sportswear, and accessories, as well as the (Al Rihla), which is the official match ball for the FIFA World Cup Qatar 2022, as well as mementos and specialized collectibles. Along with the official match ball of the FIFA World Cup Qatar 2022 semifinals and finals (Al Hilm), the shop also offers a quality variety of official team shirts and accessories to enable supporters to show support for their preferred teams.