Doha was chosen as the Arab Tourism Capital for 2023 by the Arab Ministerial Council for Tourism at its 25th session on Tuesday, December 13, 2022, at the offices of the Arab League General Secretariat. This was announced by Qatar's Ministry of Foreign Affairs through Twitter. 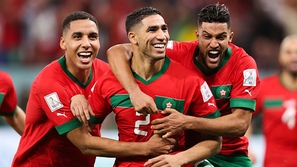 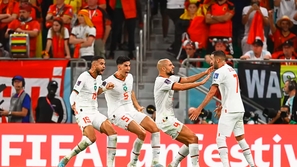 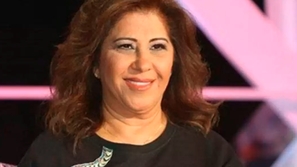 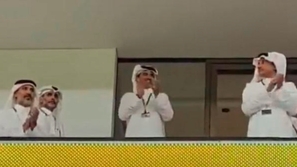 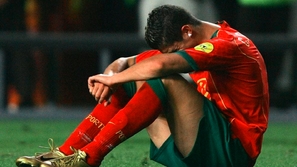 His Excellency Al Shafi, a representative for Qatar, said that Doha's hosting of the World Cup is a success for all Arabs and that Doha's designation as the Arab Tourism Capital for 2023 furthers this accomplishment,  and affirms the city's reputation as a travel destination for tourists from all over the world during the FIFA World Cup Qatar 2022TM, which began on November 20.

He emphasized that the tolerance, good treatment, and hospitality of the nation's leadership, government, and people towards all World Cup fans were clearly visible to the billions of people who watched the World Cup closely, saying that the State of Qatar has proven its capabilities for excellent organization, management, and hospitality.

His Excellency Al Shafi added that "the designation of Doha as the Arab Tourism Capital for 2023 strengthens this success and shows appreciation for the nation's enormous efforts to achieve this widely acknowledged prestigious position. He confirmed that the State of Qatar's successful hosting of the World Cup is a success for all Arabs."

The summit is being chaired by Jordan's Minister of Tourism, Nayef Al-Fayez, and it began yesterday at the Arab League's headquarters.

Previously, the Arab Tourism Capital for 2022 was announced to be Madaba, Jordan.

Nearly 180,000 tourists traveled there in October, which was a six-year high, exceeding pre-pandemic levels for the month.

The majority of non-GCC arrivals are from India (13%) the UK (4%), and the USA, making up about a third of all foreign tourists. Visitors from the GCC constitute the top source of visitors from abroad (three percent).

1.2 million visitors are projected to come to Qatar during the World Cup.